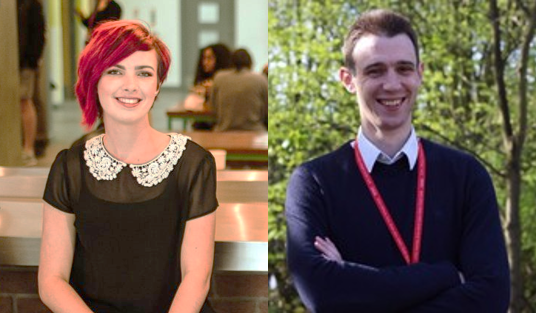 It’s that time of year again!

As the academic year 2018-19 got into swing (which, at university, can take a rather long time), in came the emails about recruiting course representatives. Naturally I went forward. There has been a slight reform of the role – or at least the nomenclature – this year, as School Representatives are given the more accurate designation of Subject Representatives.

There were also a few changes to the training experience: The session, held on the ground floor of the library, was led by education coordinator Benedict Greenwood and president of education Isobell Hall. We were taken through a slideshow about our responsibilities and told to contribute suggestions through Mentimeter. Also included were two videos: one tailor-made for the union, the other a generic motivational sketch which I am sure has been played at thousands of corporate training sessions before.

Later on we were divided into smaller groups and asked to discuss what we thought our main challenges would be, along with ways to overcome them. Unsurprisingly, this prompted a flurry of complaints about inconvenient timetables.

Today’s training was markedly different to that which I had a year ago. On the one hand I was disappointing by the lack of a refreshment table this time, for I had not brought any lunch. One the upside, I now have a badge to advertise my representative status, which somehow never came to me in my first year.