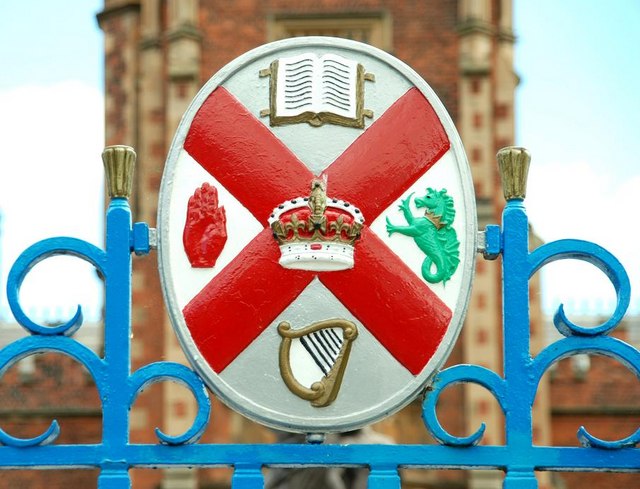 Almost a year ago I embarked on a draft Wikipedia page listing the armorial ensigns of Britain’s many higher education institutions. I spent about a month on it before moving onto other projects, returning only a few months later to keep up a token level of activity so that the draft wouldn’t be deleted. In March, having decided that I had done enough by myself, I left guidelines on the talk page for other contributors and then stood back. Three days ago, without much ceremony, I discovered that another editor had taken up the mantle and, after further enlarging the page’s content, launched it into mainspace.

Unlike those of humans, arms of institutions are not recorded in Burke’s and Debrett’s. Luckily for us, the great heraldic scholar Arthur Charles Fox-Davies recorded the arms of a great many universities (and other organisations) in The Book of Public Arms in 1915. Of course, a lot of new universities have come into being since then, and I do not know of any similar book – or at least none in the public domain – published in the present millennium. I did, however, find a smattering of more recent arms on Heraldry of the World, a private Wiki set up solely to record impersonal heraldry, although that site’s own sources are unfortunately not listed. Many establishments have details about their armorial achievements on their own websites, though the level of precision is far from consistent.

The ancient universities and their constituent colleges often assumed arms in a time before heraldry was regulated, and subsequently had them recorded during the Tudor-era visitations. Later institutions matriculated from the College of Arms and the Lyon Court in the usual way. One interesting phenomenon to note is that the older institutions are mostly restricted to a mere freestanding shield, whereas the newer ones sport crests and supporters. The proliferation of such ornaments into corporate heraldry is a relatively new phenomenon, with heralds consenting to granting them only after realising that institutions would otherwise assume them anyway. Paradoxically, this means that new universities who seek grants of arms in order to approach the prestige of old ones may actually be sabotaging their own objectives by displaying them.

There was some difficulty in arranging categories, as not all universities have neccessarily always been universities – some started off as constituent colleges of others but later broke away, others evolved from more specific bodies such as teacher training colleges or medical schools. Arms could be matriculated at any stage, and possibly but not definitely carried forward through reconstitutions. Then there was the issue of how to list schools in Ireland which were part of the United Kingdom when their armorial grants were first issued.

My next list page, which I began on 10th March, is for the arms of who have held the office of Lord High Chancellors of Great Britain. Hopefully it won’t take a whole year to get that one approved.

3 thoughts on “The Arms of the Universities”