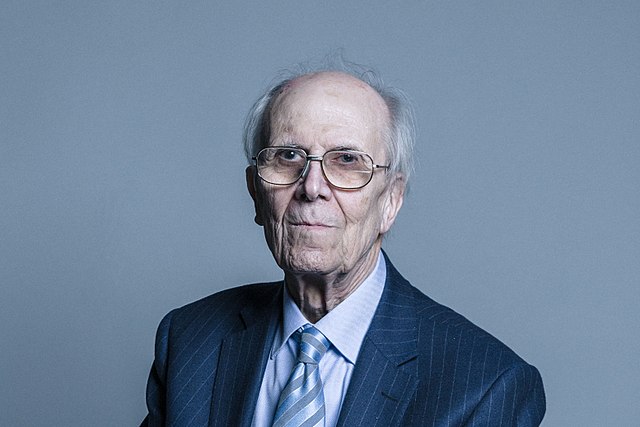 Several times before now I have written of the frustration in locating up-to-date sources of heraldic information. For the last few years the latest edition of Debrett’s Peerage I could access was from the year 2000 and the latest of Burke’s was from 2003.

Earlier this week I found Debrett’s Peerage 2019 advertised on Amazon. Unusually it had the “Look Inside” feature enabled. Ordinarily this preview only allows one to read the first chapter, with some barely even getting through the title and contents pages. This one, however, had hundreds of pages included. That made it all the more annoying that so many of the early pages were spent on essays, anecdotes, company history, biographies of the royal family and explanations of the peerage system itself (the latter two generally not changing much from one edition to the next). For some time I feared that the preview would end before it actually got to the part for which I was looking. Thankfully that did not occur, and I got as far as Chorley before the page went blank. I was able to harvest previously-unknown blazons for more than a dozen recent-ish life peers and a few hereditaries as well. For those whose titles come later in the alphabet I had to think of alternative strategies.

The Baroness Hale of Richmond is one whose blazon I have sought for many years. Her arms, or rather the motto that goes with them, has been elevated to fame in certain media circles, particularly after her prorogation ruling. Despite this, the newspapers almost and press releases never actually showed a picture of her arms nor quoted any part of the blazon. As with Michael Martin, it leads me to wonder if none of the journalists have actually seen it either and they’re all just copying each other. When I spoke to her ladyship over Teams two weeks ago I considered asking her outright to find her letters patent and hold them up to the camera, but ultimately opted for a more lecture-relevant question instead. In fact I had seen her arms before, in August 2018 when someone on a forum somewhere (I cannot find it again) linked to a photograph of her lozenge, showing two scrolls in saltire between four towers in cross. Unfortunately the picture included no contextual clues to its authenticity, so when I recreated that image and it added to her Wikipedia page it was swiftly removed for lack of evidence. On the day of the prorogation ruling the heraldry subreddit discussed her arms using my image as their reference. From that thread one user (account since deleted) posted a link to a different illustration which included the motto and supporters (presumably a photograph of the letters patent), but which still omitted the blazon and any other contextual details so was no more useful for encyclopedic purposes. Still, it gave me an idea:

Google Books is variable in what it shows you – a book out of copyright usually has its full text available, but one still protected may show you only a small sample, the exact extent of which is at the discretion of the owner. A lot of books have a generous preview, others yield nothing at all. Debrett’s Peerage 2015 and 2019 were of the latter sort, but 2008 and 2011 allowed the “snippet view”, where if you search the text for a certain word or phrase it will bring up screenshots of those terms with maybe a couple of lines above and below. In Hale’s case I was fortunate to already know what I wanted to find and, upon typing “two frogs” into the small search bar, found it. I was amused to see that Debrett’s had translated the motto Omnia Feminae Aequeissimae as “Everything to the Most Just Woman” and not “Women are equal to everything” as her fans have widely quoted.

The Lord Tebbit was a similar case. I found a few scattered references to his coat of arms including a polecat – derived from what had originally been an insulting political nickname – but no further detail or illustration. Searching for “polecat” returned the blazon for his crest, supporters and motto, then searching for bits of those eventually got me the blazon for his shield. The Lord Brittan of Spennithorne’s arms were completely unknown to me, but when I searched for him by name the snippet showed the top of his crest. I guessed it was a sheep, then searched for “crest – a sheep” and found the full details.

All in all this is quite a cumbersome process but not entirely fruitless. I hope to find more soon.