Recently I was browsing the Straight Dope Message Board and found a thread entitled Wait… ______ is still alive? As you’d expect, it’s about people one could reasonably assume to have died a long time ago who are actually still living. The one that caught my eye was post #40, mentioning that Clarissa Eden “died only last week”.

Having maintained the Wikipedia pages of British political figures past and present for the last few years, I was intensely aware of the curiosity of Clarissa’s continued existence. One of my earliest posts was on the centenary of Harold Wilson, but his wife had already passed that marker two months earlier. Whereas he died in 1995 at age seventy-nine, Mary finally passed in 2018, aged one hundred and two. Clarissa falls a little short of her record at one hundred and one. By comparison, Lady Dorothy Macmillan died in 1966 (aged sixty-five), the Lady Home of the Hirsel in 1990 (aged eighty), Sir Denis Thatcher in 2003 (aged eighty-eight) and the Lady Callaghan of Cardiff in 2005 (aged eighty-nine).

Still, it is interesting that so little media coverage was given to her death. In most newspapers that mentioned her at all it was as a minor footnote. Perhaps that is the ultimate tragedy – to outlive your fame by so long that nobody even remembers you. Indeed, her title itself would not be recognised – her three stepsons all predeceased her with no offspring of their own so the peerages are long extinct. Clarissa is so far the last premier’s spouse to be a countess*. There may never be another. 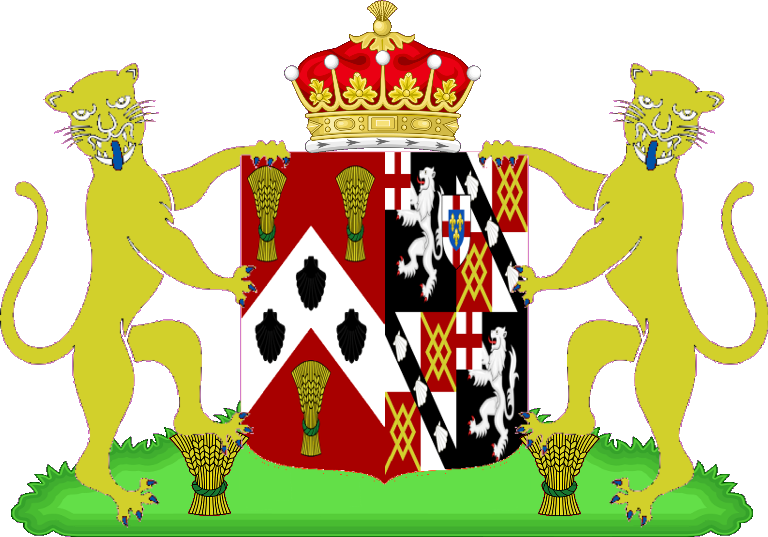 *Eden’s immediate successor Macmillan was the last prime minister to receive an earldom, but that was long after his wife had died. Douglas-Home was of course a countess before her husband’s tenure but died a mere baroness. The title refers to the River Avon in Warwickshire. A county called Avon (referring to a different Avon river in Bristol) was created by Heath’s reforms in 1974 then abolished by Major’s reforms in 1996.