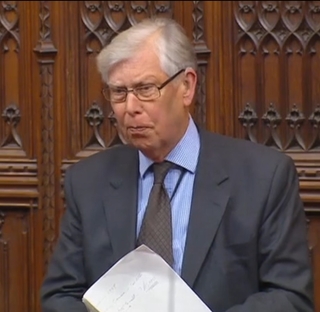 Late last night Professor Norton blogged about the decease of his noble friend Roger Swinfen Eady, 3rd Baron Swinfen. The photograph he used in his post was a screenshot of him in the upper chamber on 1st February 2018, taken from parliamentlive.tv, and displayed on his Wikipedia page. I know because I put it there.

Swinfen was not photographed for an official parliamentary portrait, nor in any other setting that resulted in an image released with a Wiki-compatible licence, so I had to resort to a Fair Use screenshot, as with so many other deceased parliamentarians, in order to illustrate his page. Thankfully the fact that both houses (and indeed the devolved legislatures) have recently gotten into the habit of publishing high-quality portraits under CC-BY-3.0 or similar means that such a trick will likely be needed less often in the future. 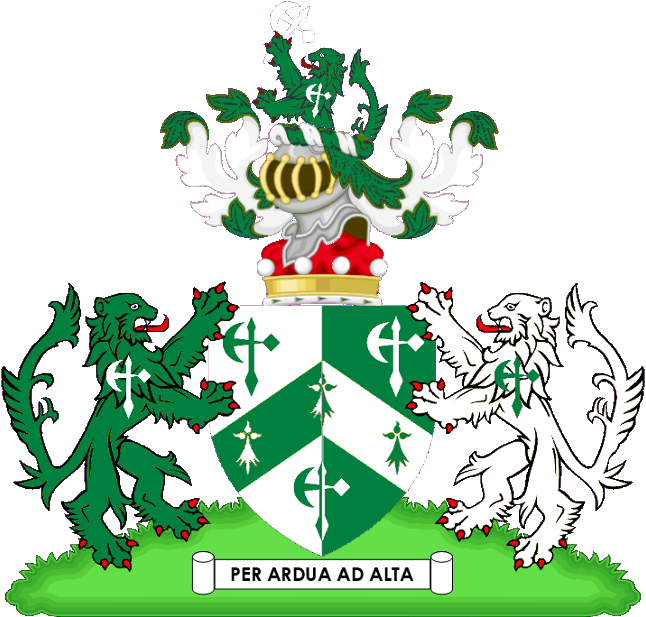 Of course, I also illustrated his coat of arms a year ago, and being the copyright owner for that graphic I released it under the same.

Last month Norton blogged on a different topic – the repeated floating by the government of plans to move the House of Lords to York. Not, to be clear, moving Parliament as a whole along with the royal households, the senior courts and the departmental headquarters of the executive, but just moving the upper house while leaving everything else in London. On Thursday he secured a lengthy debate in the chamber on that topic. The peers who spoke were unanimous in their savaging of their proposal. Many of the issues I commented on Norton’s post regarding the practical absurdities of a separation and the apparent powerlessness of ministers in the upper house to influence their Commons colleagues were repeated by members in their speeches. My favourite contribution was by the Lord Addington: Michael Gove’s comment was the sort that usually comes up halfway through the third round in a pub, that should be forgotten by the end of the fourth, and certainly not remembered the next morning.