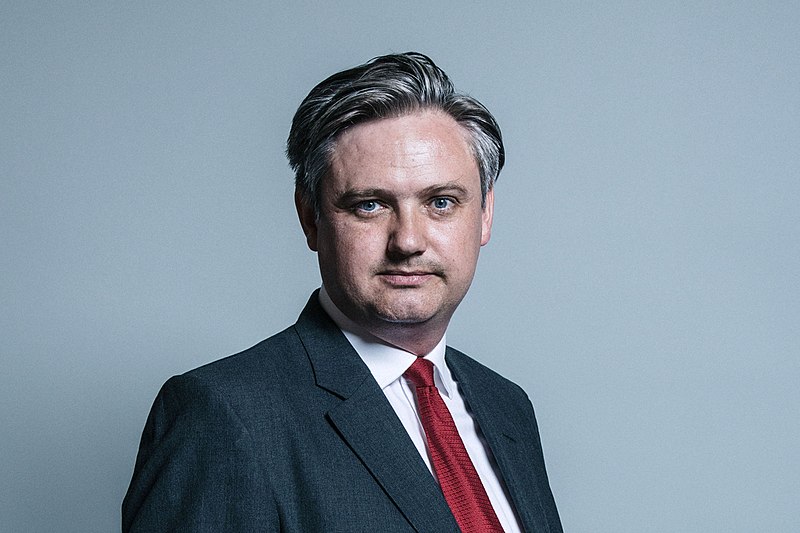 Members of the House of Commons generally have a personal website where constituents can contact them and get an overview of their representative’s work. These websites are variable in quality and effort. If you look through a large number of them in a short time, you’ll notice that a lot of them are practically identical, having presumably been created en masse from the same template (though different templates are favoured by different parties).

Members of the House of Lords generally lack any websites at all. There are some who were famous for other things prior to their ennoblement and who have websites about those (Dobbs for his novels, Lloyd-Webber for his operas) but few have sites that are specifically about their roles as peers.

Particularly interesting is that a large proportion (too large, by many reckonings) of the upper house’s membership comes from recent emeriti of the lower. Quite a lot of these ex-MPs have at some point used personal websites for that role, but these are nearly always abandoned once their owners move upstairs, sitting stagnant for months and then disappearing altogether when the domain registrations lapse (they might still be around having reverted to their subdomains, but I can’t find them). My best guess at the reason for this phenomenon is that MPs’ personal websites are maintained by constituency staff rather than the politicians themselves, and thus are not sustainable once those staff are no longer in service – or the peers just think that nobody will be interested in reading them.

Here is a summary of the personal websites of those ex-MPs whose life peerages have already been gazetted this year, omitting those who don’t appear to have had a website in the first place.