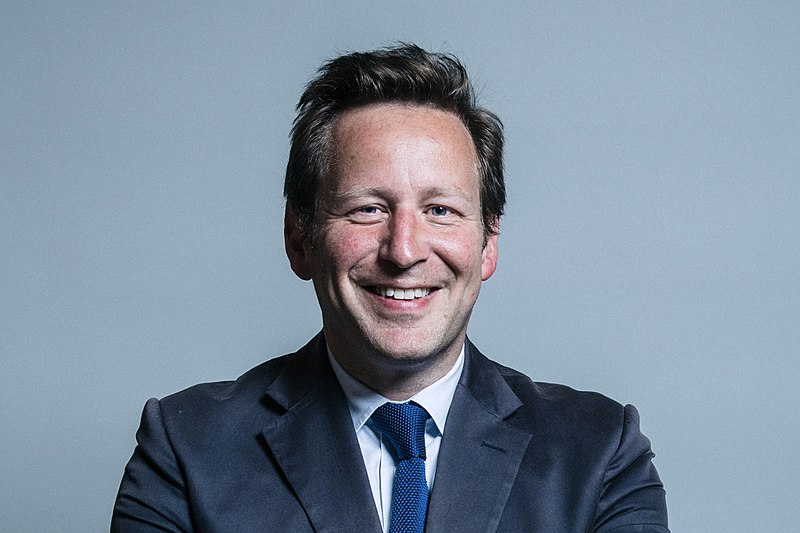 The Right Honourable The Lord Vaizey of Didcot PC

Today the House of Commons resumes sitting after the summer recess. Tomorrow the Lords will follow. A lot of new members will be joining shortly.

On the ultimate day of July the belated Dissolution Honours list for last year’s general election was finally published. Confusingly, a separate Political Honours list was published on the same day. The two lists between them announced thirty-six new life peers. On top of that baronies were also promised to the outgoing Cabinet Secretary Sir Mark Sedwill and the incoming National Security Adviser David Frost.

It saddened many to see the size of the upper house increase so suddenly after a few years of carefully-managed reduction, though this year’s intake is noticeably smaller than the forty-five appointed in the dissolution honours for 2015, or the fifty-six appointed in those of 2010.

While knights, dames, and recipients of lesser awards know their new honorifics immediately, a new peer or peeress must negotiate with the Garter King of Arms before their precise title can be decided. Even without COVID-19 disrupting business, there can often be a substantial delay between the publication of the honours list and the sealing of the letters patent. This can be a nuisance for Wikipedians, as the biographies of those promised peerages must be held in awkward purgatory until their ennoblement actually arrives, while well-meaning but ill-informed editors try to describe them as already being members of the house, or even make guesses at what their titles should be.

To make matters worse still, the London Gazette, which is normally taken as the gold standard of official record, frequently lags days or even weeks behind Parliament’s own website, which tends to include new peers among the Lords’ membership immediately, though we must still wait for the former in order to know their territorial designations.

The online parliamentary calendar suggests that introductions of these new peers will not begin until next week. The majority of the new members are still described by plain name rather than title, indicating that their elevation has not yet occurred.

It seems likely that the inductions will spread well into October, though the calendar does not yet go that far. It will be interesting to see if these ceremonies are done in the same no-frills manner as those of Grimstone and Greenhalgh earlier this year and, if so, how long it will be before the normal accompaniments return.

Introductions of the new peers to the upper house have begun. The Lord Frost and the Lord Herbert of South Downs took their seats today. Unfortunately those in charge of the video stream neglected to enable sound until the former’s ceremony was nearly over. More curiosities emerge here:

Today The Lord Austin of Dudley and the Baroness Morrissey were introduced. Supporters are physically participating again, though the choreography is rather different now.

The Lord McLoughlin was introduced between the Lord Cormack and the Lord Randall of Uxbridge, all three robed. McLoughlin paused before exiting the chamber to allow Randall to get ahead of him – though I think in previous practice it was the senior supporter who walked in front at this stage rather than the junior. The Baroness Hayman of Ullock was then introduced in a robe but her supporters (the Baronesses Jones of Whitchurch and Smith of Basildon) forewent them. Hayman walked ahead of both supporters to exit the chamber and did not even give the deputy speaker a cursory nod along the way.

The Lords Moyland and Botham were introduced today. My fascination on this occasion was less with the introductions themselves and more with the technical difficulties which delayed them for several minutes – and delayed all the chamber’s other business for over an hour. I could hear just fine through ParliamentLive, but apparently the sound was failing through other channels. There was a lot of idle chatter among peers and the sitting was adjourned during pleasure several times – with Fowler stumbling through the vote each time. Most notably you can hear someone (maybe the reading clerk Simon Burton or the chief whip Lord Ashton of Hyde) saying “testing, testing, one, two three” many times, once even going over sixty.

The Lords Stewart of Dirleton, another supernumerary, took his seat today. The footage didn’t cut in until Burton was already some way into the patent. Once Stewart had left the chamber proceedings were delayed while the clerk, another staff-member and a shadow minister fumbled around rearranging the clutter on the table and wiping it with sanitiser. Fowler remarked “No more cleaning?” when they appeared to have finished. To make matters worse, once Burton stood up to give the Lord Speaker the customary nod, a large black object (a cushion, presumably) could be seen to fall from his chair.