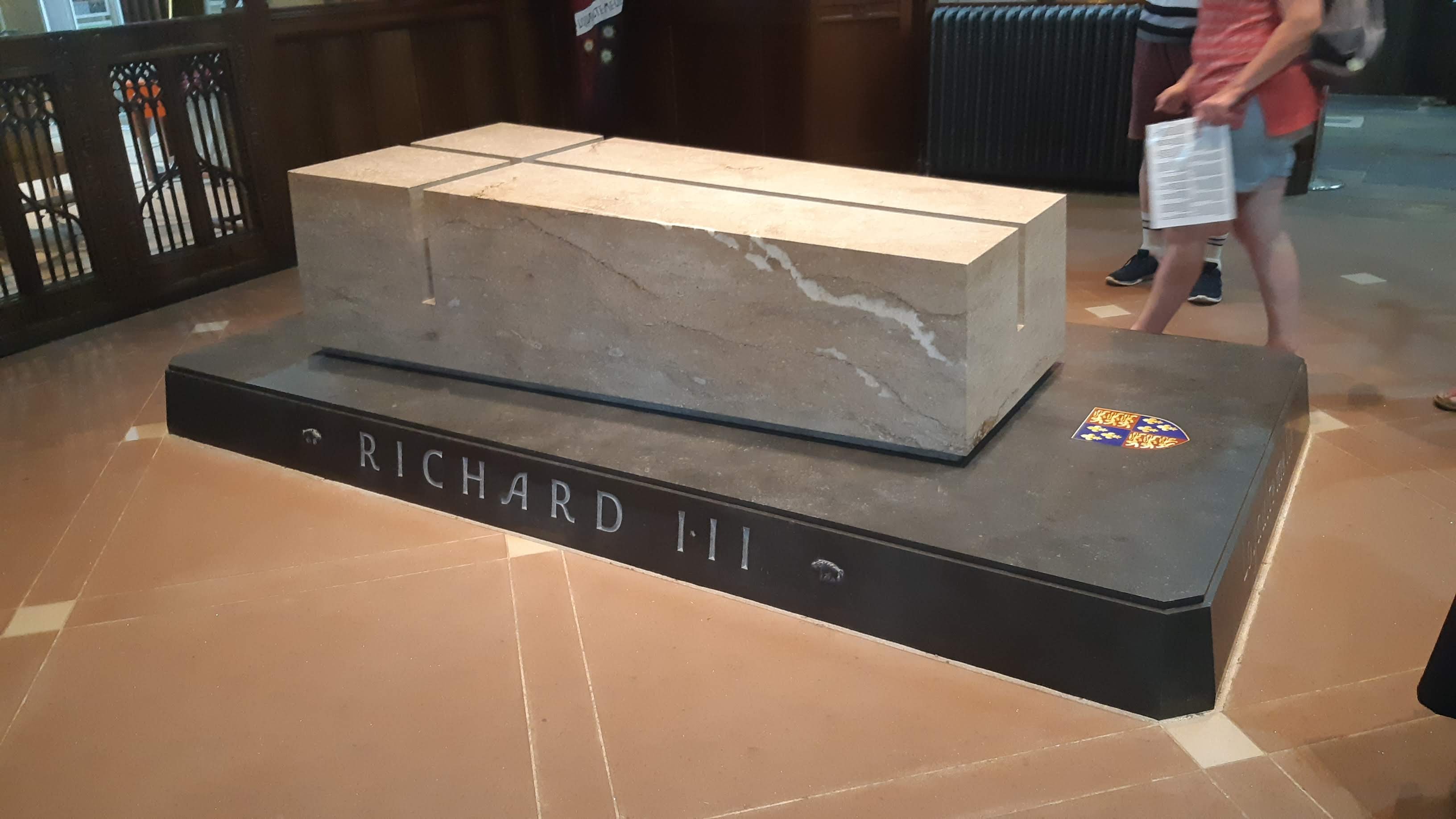 This was a presentation by the University of Liverpool, concerning the history, primarily between the seventh and nineteenth centuries, of how England has dealt with human corpses.

The main speaker was Ruth Nugent. She wanted to examine how the dead were handled literally, emotionally, ethically, spiritually and ideologically. She found that there was rarely much commentary on the relationship between bodies and tombs, students of other subjects would focus on associated details of architecture, geneaology, heraldry and religion but the principles of burial itself were often overlooked.

Until the eleventh century burial within a church building (as opposed to the yard outside) was reserved for royals, saints and clergy. Until the thirteenth it was monasteries that were most sought after as resting places. Due to the long-term problem of overcrowding it was common for bodies to be moved after a hundred years so that the plot could be used for someone else, or because the church was undergoing renovation work. There were cases of corpses stolen by one church from another, and legal disputes between families of the deceased over where the remains could be placed. Sometimes churchmen would claim to “discover” the bodies of legendary figures such as King Arthur. Epidemics, such as the Great Plague, put increased pressure on churchyards due to sudden mass burials. In the nineteenth century secular public cemeteries were opened to give alternatives to church burials, and cremation became more accepted. Laws were passed against intramural burials and exhumation to recycle spaces.

Physical upkeep was always a problem. Tombstones would be chipped away to make ingredients for magical medicines, and sometimes families would carry out clandestine removals of their own ancestors to escape from vandalism. Elizabeth I ordered churches to restore their tombs but often the churches lacked the money to comply. The Civil War left cathedrals in particularly poor condition and soldiers often looted graves. Large numbers of graves underneath churches could cause subsidence. Antiquarians (she named John Leland, John Stow, William Camden, John Waver and William Dering) determined to make written records of tombs and their contents in the hopes that the information could survive even if the physical structures didn’t – partly through interest in history, partly to safeguard their own futures.

The next speaker was David Monteith, who recalled his experience with the reburial of Richard III in 2015. Public consultation revealed a very wide spectrum of preferences for the appropriate manner in which to deal with the late king – some wanting a full tomb, others a simpler box. He noted that many people’s feelings about Richard were hard to separate from his Shakespearean portrayal, and that if the rediscovery had occurred a few years later he would have needed to contend with much more polarised attitudes to memorials. He said that even in Richard’s day it was normal for the dead to be moved or their surroundings altered – Edward IV rebuilt many tombs of his relatives, as later would Elizabeth I. Burial styles changed over the centuries and so there were many valid ways of disposing of Richard. He did, though, have to discourage visitors at Leicester Cathedral from taking photographs with the casket.

Harold Mytum followed. The Church of England has policies for bodies found on consecrated land that parallel those of secular authorities. In medieval times English burials were much the same as continental ones, including frequent recycling of plots. Most above-ground interments in Europe lasted only twenty-five years before the cadaver was moved elsewhere. The Church has a duty to protect and respect human remains, but exhumation can be allowed if it serves the public interest, e.g. the advancement of science.

Andrea Bradley spoke of the challenges involved in securing land for HS2 – with its own bespoke system for the removal and reburial of human remains. They have a specific legal agreement with the Archbisop’s Council that corpses uprooted from consecrated ground must be put down in other consecrated ground.

Ian Dungavell said that burial spaces in cities are getting full again, and few now expect a large grave for themselves in perpetuity, instead accepting that after some time they will be relocated. Re-use of graves in this way has been allowed again (although only in London) since 2007 because there is no alternative possible.

Lin Foxhall, the host, took questions from the audience.