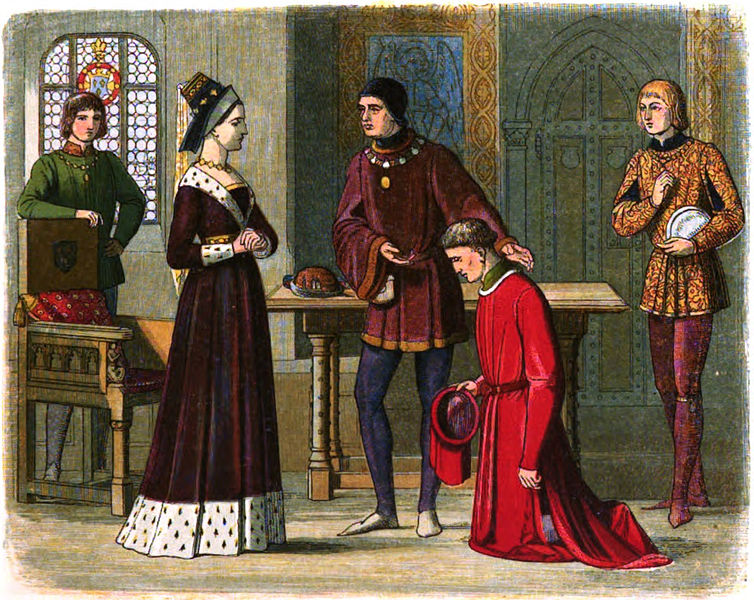 Today I attended another virtual meeting of the Richard III Society Gloucester Branch. The presentation was by John Reid, discussing the historical reputation of Richard’s father-in-law Richard Neville, 16th Earl of Warwick, popularly nicknamed “The Kingmaker”.

Warwick has been hugely divisive to contemporaries as well as historians, Ricardians, Lancastrians and Yorkists. He was England’s greatest celebrity of the fifteenth century and his fame (or infamy) carried on into the twentieth). He even had a board game named after him. 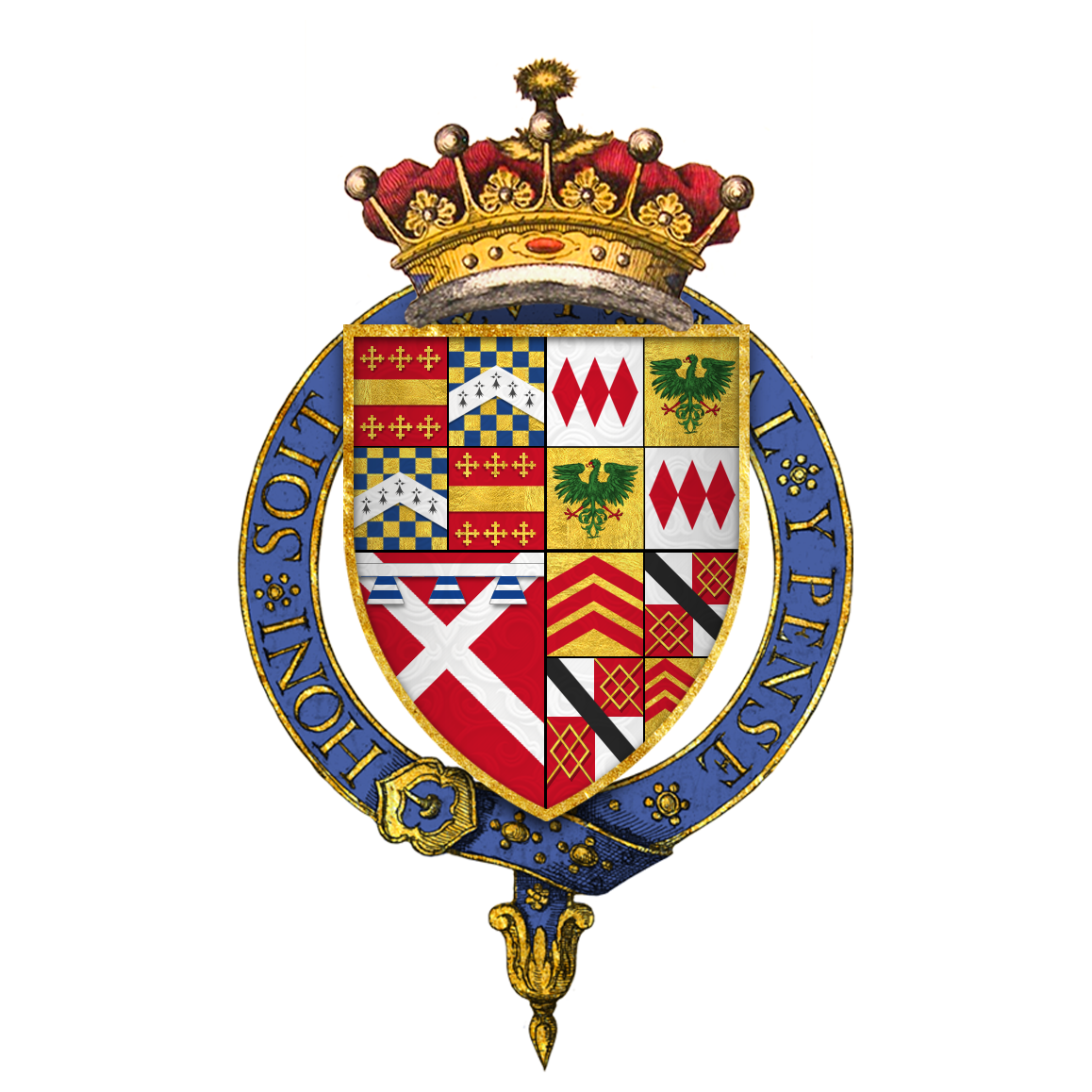 He became the premier earl in England in 1449 due to lucky deaths. His family were great winners in the lottery of aristocratic marriages – picking up the estates of the Beauchamps and Despensers. His patchwork of armorial quartering reflects the complexity of his family connections. He had initially supported Henry VI, but changed sides in 1452 largely due to his inheritance disputes with the Duke of Somerset.

Henry VI, due in part to inherited mental health troubles, proved spectacularly incompetent, and many considered Richard, Duke of York to be king by right – though Reid showed us York’s signature on the letters patent of 1454 appointing Henry’s son Edward of Lancaster as Prince of Wales, clearly showing that even at this late stage he was not disputing the latter’s right. When eventually he rebelled against the Lancastrian crown he had Warwick’s invaluable support. York’s son Edward, Earl of March rescued Warwick from Margaret of Anjou and Warwick in turn arranged his coronation as Edward IV. For the first three years of Edward’s reign Warwick was thought “third king”, being virtual governor of the realm, acquiring even more land (after he confiscated the estates of the Percy and Clifford families, he wound up with lordships in twenty-eight English counties and a handful in Wales) and an annual income of at least £10,000 (nearly £11m in 2021 money).

Matters of matrimony spoiled his status: Warwick had spent months lobbying for a French princess to marry his king, and was humiliated by the revelation that Edward had already married – in secret – to Elizabeth Woodville, a dowager dame whose family had fought for the Lancastrian side. He described the parvenu Woodvilles as “grasping and charmless”, resenting how many titles, offices and marriages were given to them at the expense of his own dynasty, and how their influence over the crown came to displace his. Reid drew parallels with the modern-day rivalry between Carrie Symonds and Dominic Cummings.

Warwick’s first coup against Edward occurred in the summer of 1469. He launched his second in 1471, making a deal with Margaret of Anjou on 22 July and reinstating Henry VI on 3 October. He was killed at the Battle of Barnet on 14 April 1471. Reid noted that this was the only time he had fought on foot rather than horseback, leaving him with no easy way to escape when the tide turned against him and he was isolated from his allies on the field. This was very similar to the way Richard III would die fourteen years later.

The earl was adept at his own spin so contemporary sources are often too kind to him. Later writers were often too harsh. In particular Burgundian writers made him a bogeyman, believing that his policies would lead to their absorption by France. He had something of a rehabilitation under the Tudors – Henry VII wanted Henry VI to be declared a saint.

In summing up, Reid discussed Warwick’s virtues and vices. He was confident, charismatic, charming, courageous and energetic. He was treated shabbily by Edward IV after 1464. He may have been the model for Sir Lancelot as envisioned by Sir Thomas Mallory. On the other hand he can be seen as seeking power only for himself and being motivated by personal feuds rather than the national interest. His military skill is doubted, as is his necessity in the Yorkist accession. Could Edward IV have made himself king without Warwick’s help? Were the Woodvilles any worse than the Nevilles?

After the presentation itself had concluded and most attendees had logged out, there was a lengthy discussion between one attendee (Sean O’Neill) and the host (Cynthia) over the intricacies of Zoom functions – because various buttons were appearing and disappearing depending on the settings of individual hosts and updates by the company. This led to an explanation of the difficulties of an organisation managing virtual meetings, then one into internet difficulties generally as well as experiences of coronavirus. I mentioned having tested positive in November, and my experience with Hubbnet. I remarked that I would have been truly screwed had the pandemic hit in the period of 2009-13 when my house relied on plugabble WiFi dongles for very limited internet access. The two were surprised to realise that I lived near Hull, the former having once lived in North Ferriby and the latter in Hessle. They started asking me if Kingston Telecoms or Kingston Communications still existed (they do).