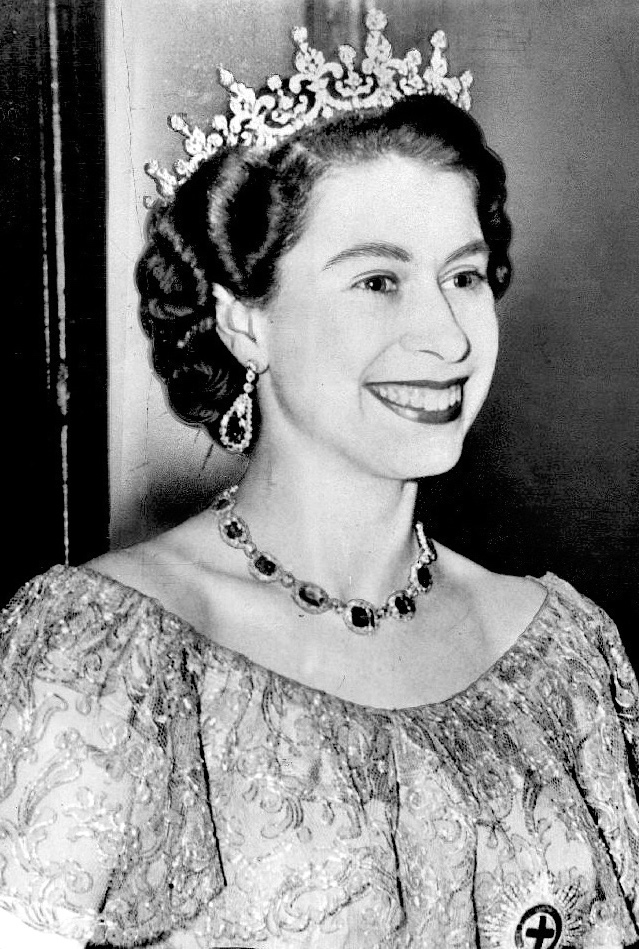 The inevitable moment I and so many others around the world had long dreaded finally arrived tonight – Buckingham Palace announced the death of Elizabeth II. It is a blessing that she survived to see her Platinum Jubilee and the end of the pandemic, but also a disappointment that she missed her centenary.

Last year, shortly after the death of her consort Philip, I blogged an extract from my grandmother’s writings, concerning the time she spent in Malta with then-Lieutenant Mountbatten. I sent a letter about such recollections to his widow. Some weeks later I received a thank-you note from Mary Anne Morrison, Woman of the Bedchamber.

I would have liked to be able to recall a more direct interaction with Her Late Majesty, but sadly my only in-person encounter was a drive-by glimpse in 2017. My time with the new monarch has been similarly brief – I once got a wave from him at the Valley Gardens in Withernsea in July 2013.

More words will come when I have had time to compose them.