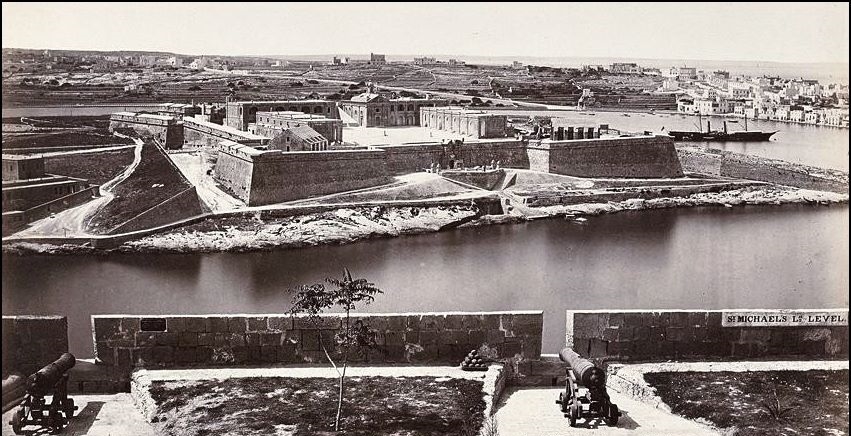 This is Thursday and I still haven’t written anything and in any case, with the way I have been feeling and the things that have happened, I can’t even remember what I was supposed to write about. However, this week has seen the Queen celebrate her 80th birthday, and being a true royalist I was sitting watching the film of her life. She is a few months older than I am and was always there when I was a child. The two little princesses were my favourite pair. No television in those days, but I used to keep a scrapbook and cut out every picture I could find of them.

Sitting watching the program, Paull came and sat with me and I started telling him different things that had happened to granddad and myself over the years where our lives had touched with Elizabeth and Philip and had just been telling him about our lives in Malta when he left me to my program. No sooner had he gone than Malta appeared on the screen and I called him back. He watched the program with and said Grandma, you should write about these things. You knew all about that, didn’t you, so here you have a few memories. Just a few, I won’t bore you too much.

Stan and I met at Royal Arthur, a shore base at Butlins in Skegness. The first time I saw him he was wearing a pink tu-tu and dancing with four other PTIs to the music of the Sugar Plum Fairy. Shortly afterwards, Royal Arthur moved across country to Corsham in Wiltshire. There were three huge camps there: The first was the Ship’s Company camp for the Wrens, sailors and officers. The second was the working offices and training camps where new entries were taken in and trained, and their instructors lived on the same camp with them. I was a writer pay as it was termed and our office was very close to the gym where Stan spent his time. Up the road there was another camp, Kingsmoor where petty officers took their courses and it was there that we first made contact with Philip. We had been told that Prince Philip of Greece would be joining us and none of us had ever heard of him. We honestly thought that he was to be one of our young entrants so we were absolutely bowled over when this handsome blonde young man whizzed through the gate in an elderly open-topped sports car. The first time my friend and I saw him we were just going through the gate back to our working camp when this old black car without even slowing down shot past us taking Jean’s jacket off her arm and leaving it in the dust. Now, Jean was a Hull girl and no-one did that to her. When he didn’t stop she took her shoe off and aimed it at him together with a load of abuse. The poor old jaunty was dancing up and down waving his arms and mouthing no-no-no. That was our first meeting with Philip. We would occasionally meet him at sports events and he met with us when we played mixed hockey. Rumours started to circulate that he was getting mail from Buckingham Palace and returning from London one day he had a slight car accident. It was reported straight back to the Palace and Elizabeth dashed out and got into her car and started off for Corsham. However, word was sent that she had to be turned back and back home she was sent. Later, of course, came the Royal Wedding and ten Chiefs and Petty Officers from Kingsmoor were invited to the wedding and much to their embarrassment were known ever after that as the bridesmaids. 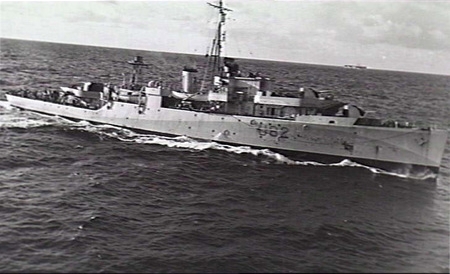 The following year Stan and I were married and Stan was posted to Malta where he was the PTI for six frigates, one of which was Philip’s Magpie. Stan was based on the Pelican which wasn’t easy for sport with six ships to look after and as we were newly-weds he pleaded his case and was allowed to stay ashore with me, except when they all went on exercises together. The little ships had never been heard of in the Med sports before but he went from one ship to the other getting his teams together by means fair and fowl. He had more AN Others on his lists than actual names, but by the time he had told each of his boxers that it didn’t really matter as so-and-so was a better boxer anyway, he ended up with his teams and that year took every cup in the Med. I can still see him and Captain Bonham Carter standing behind the goal with their faces up to the nets calling come on, hit me, hit me, and seeing their caps go flying in the air with each goal. 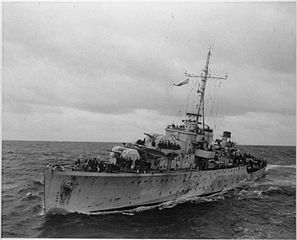 We went out with the footballers that night, starting out in Sliema, but the boys got restless and wanted to go down the Gutt as the red light district is known, but couldn’t because they knew Stan wouldn’t let me go. He said “As long as I am with her she can go anywhere.” and off we all went to Floriana. I was very innocent in those days and watched a matelot dancing with a large lady in a pink satin blouse. After a quick glance at this pair I remarked to Stan “What a large lady that is!”, at which all the lads curled up with laughter. We then went on to the main Gutt and after a while one of the lads came to Stan and whispered in his ear, and Stan said okay and decided that it was time we got ourselves home, and off we went. The next morning there was an SOS from Philip: “What have you done to my crew? Get yourself down to the local prison and see if you can get them out!”, and that was when I learned that Stan had been asked to remove me as there was a fight brewing between the navy and the army. 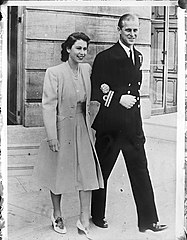 Lt. Mountbatten with the Princess Elizabeth, 1947.

Elizabeth sometimes came down to Manoel Island when the boys were playing friendly matches. There would hardly be a soul watching and a matelot would walk to the side of the of the pitch with a wooden chair and a few minutes later she would appear. No sign of her detective though, he was always around watching from a distance, and in no time a little group of sailors would be standing around her chair watching the match. She always looked so happy in Malta. They were very happy days for all of us.

1 thought on “Memories of Malta”