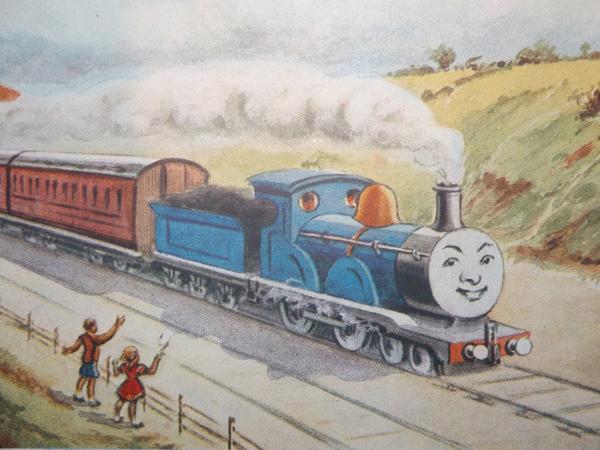 1 thought on “Rails Go Ever Ever On”