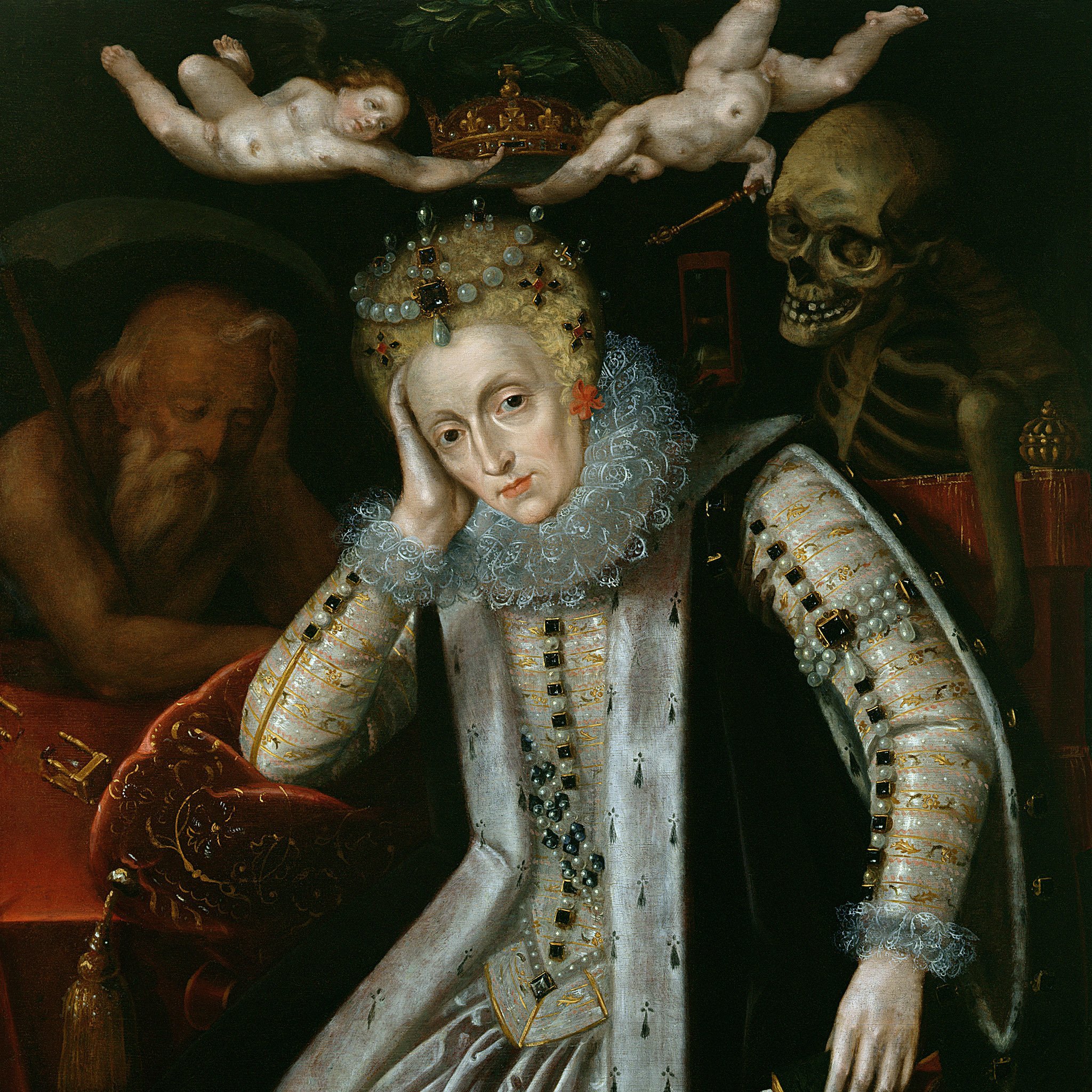 Continuing the Treason theme pursued by the archives for the past year, Tracy Borman tonight gave a presentation about how the life of Good Queen Bess was shaped by the ever-present threat of insurrection against the crown.

The Tudors are among England’s (and perhaps the world’s) most celebrated dynasties, often associated with ideas of absolutism and supreme power, but in reality they were always fundamentally insecure on the throne. Henry VII’s descent from John of Gaunt and his mistress made a weak claim to the throne, and anyone outright seizing it by force would forever suffer the taint of usurpation. Henry played on the idea of treason right from the start – legally backdating his reign to the day before Bosworth so that Richard III’s supporters would be the traitors.

Henry VIII would take the concept further, regularly hurling treason charges at his ministers, blood relatives and even wives once they had fallen out of his favour. An example highlighted was the treatment of Anne Boleyn and Henry Norris – accusing them of adultery was not enough, it was also alleged based on an offhand joke that he was plotting to assassinate the king. The real motivation, of course, was that Anne had failed to birth a living son and thus Henry needed rid of her. That she would be beheaded was a foregone conclusion before the start of the trial. This is posited as one reason her daughter Elizabeth avoided conjugal attachments.

Another came after Henry’s death when her stepmother Katharine Parr swiftly remarried to Thomas, Lord Seymour of Sudeley. He is rumoured to have behaved inappropriately toward Elizabeth, even plotting to marry her (without Edward VI’s permission) after Katharine’s death. He too was executed as a traitor following an incident where he shot one of the king’s dogs and broke into the royal bedchamber.

During the unpopular reign of Mary I & Philip of Spain, Elizabeth was used involuntarily as the figure head for Sir Thomas Wyatt’s rebel movement. Mary imprisoned her sister for a time and only narrowly avoided killing her. Lady Jane Grey was not so lucky.

Once Elizabeth had actually ascended the throne, another Queen Mary proved similarly dangerous. Deposed in Scotland, Mary Stuart still possessed the strongest claim to the English throne. She sought Elizabeth’s mercy but instead became her prisoner. Her very presence made her a focal point for revolutionary intentions by English Catholics, made worse when Pious V actually issued a Papal Bull encouraging them to rise up. This led to the Treason Act 1571, which expanded the offence to include intent of harm against the monarch. Elizabeth ultimately executed Mary, but had to put on a show of reluctance about it, scapegoating her ministers to distance herself from regicide.

In the question period that followed, Borman rejected the theory that Henry VIII had been nice until his 1536 jousting accident. She said that he had always been paranoid and vicious. She also said that Cromwell and Wolsey were the only deaths for which Henry demonstrated any remorse.

Asked about Elizabeth, she said there were hints by a midwife about a lovechild with Seymour, but no evidence of substance. The Queen had to be subtle in her attempts to rehabilitate her mother’s legacy, for Anne was still hated by most of the English populace. Borman cited Miranda Richardson in Blackadder II as her favourite onscreen portrayal. 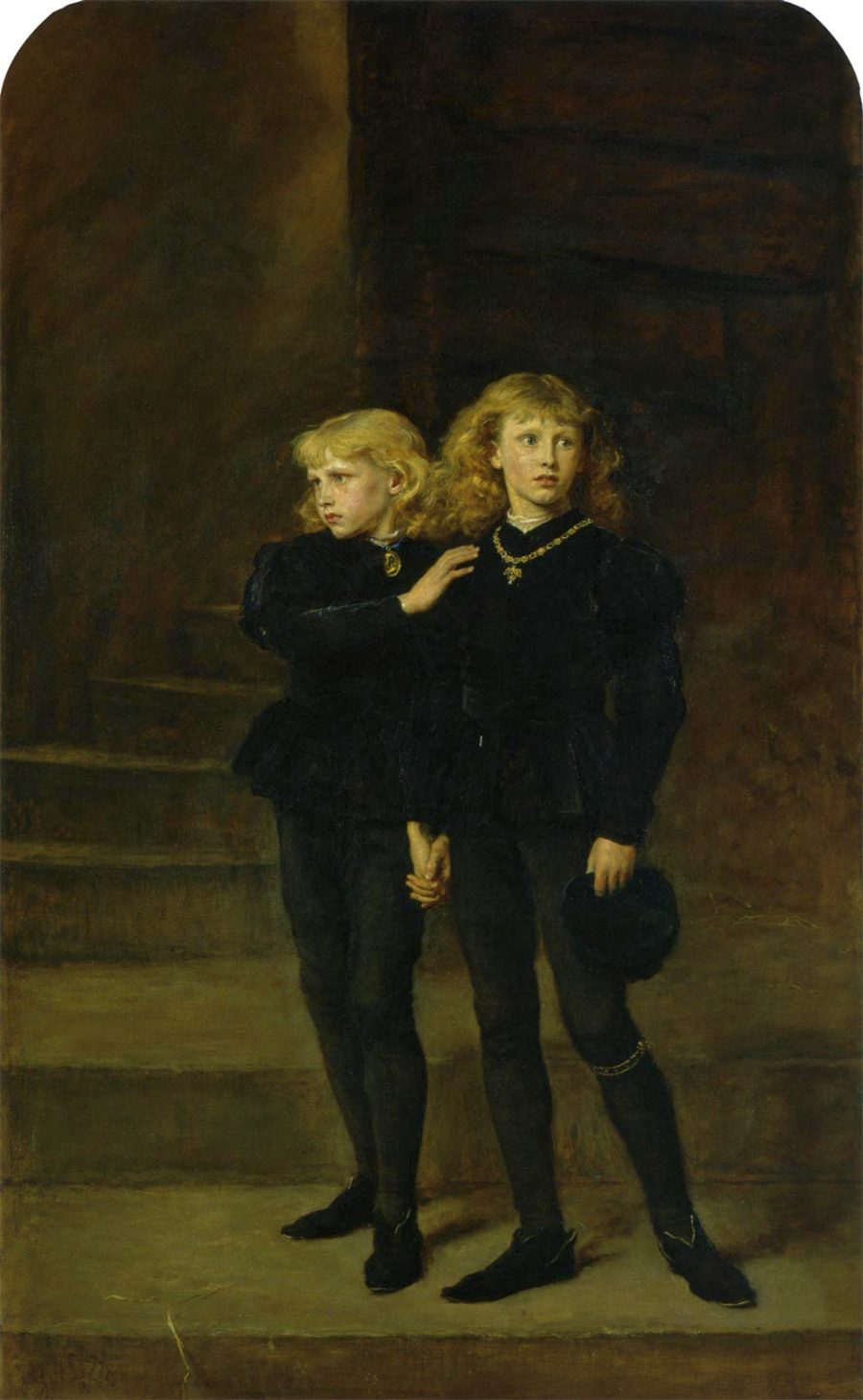 Compared to previous years, the delivery of books and other media into the public domain this year – from authors who died in 1952 – is a little disappointing.

The last of the Sherlock Holmes canon entered the public domain in the United States, having already long lost its copyright in Britain, but the infamous test case Steamboat Willie is still one more year off.

The one book that stuck out to me was The Daughter of Time (1951) by Josephine Tey. It is a murder mystery novel, but instead of contemporary crimes her policeman investigates the murder of the Princes in the Tower in 1483 and comes to the conclusion that Richard III was innocent. Although a work of fiction and not a textbook, Fey’s valediction provides an insightful analysis of the interaction between fact, legend and propaganda, as well as a satire on many other types of historical literature.

All that is from the Wikipedia page, for I have not yet read the book itself. That said, I have read Philippa Langley’s The King’s Grave and attended many virtual lectures by the Richard III Society. Although the society and the wider Ricardian movement predate Fey’s book, they were of negligible size or influence by the time of its publication and many in the movement today are quite explicit about the role it played to revive academic research into the maligned monarch as well as shift public opinion.

Now that copyright has expired, I hope that LibriVox and similar organisations will not tarry in bringing out an audiobook, failing which I will search for a physical copy in my local libraries.