Though I stood in and around the Canham Turner building six days ago to catch a glimpse of Her Majesty’s emergence, this is my first major event inside the spacious lounge since the revision conference six months ago.

Representatives of thirty-nine organisations had set up stall with the hope of attracting Science, Technology, Engineering & Mathematics students to apply for job opportunities.

There was no buffet lunch this time, but nearly all of the stalls gave away small pieces of confectionary along with the usual branded pens and glossy leaflets.

I guess it beats Trick-or-Treating.

This being my first term, I am a long way off making a firm choice of career path, but events like these are useful for showing me what my options are. Having spent the last few years of my life and education pushing towards a chemistry degree, the late-stage switch to mathematics means that some recalibration is in order. Events such as this are helpful in devising a new strategy. 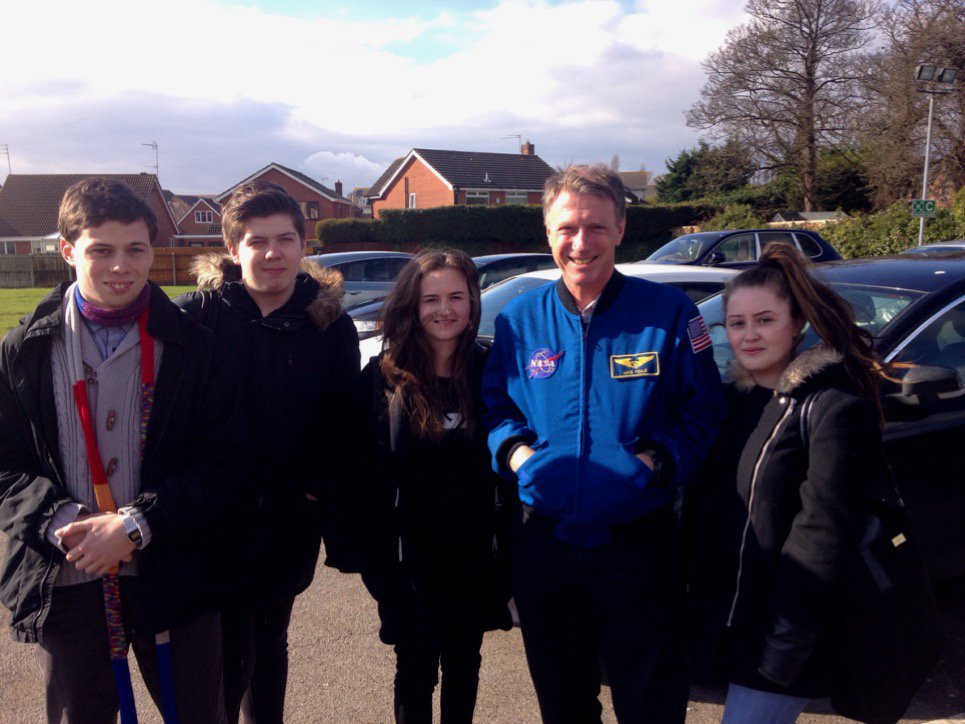 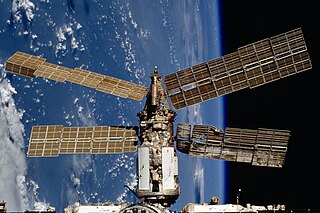 Keyingham Drain is entirely green on some days.

The algal bloom is a problem in many lakes and rivers. In the wrong weather conditions, a body once teeming with life can quickly become an water graveyard if certain organisms cannot be controlled.

An algal bloom is a rapid increase in the population of algae in an aquatic system. There is no fixed benchmark for when an algal growth becomes a bloom – some say the concentration should be in the hundreds of cells per millilitre, some say it should be in the thousands. A bloom occurs when a body of shallow, slow-moving water has an excess of phosphorus and nitrogen nutrients, usually caused by fertiliser leakage or waste-water. This leads to green plants and algae growing at an increased rate at the expense of other organisms. In particular the algae can clump together to form a gelatinous blanket on the surface of the water, which blocks out the light of the sun. The then-permanent darkness means that the plants beneath the surface can no longer photosynthesise, with the inevitable result that they perish. Their corpses are devoured by decomposers. The sudden abundance of food allows these organisms to grow and multiply rapidly, and they consume the oxygen in the water which – in the absence of photosynthesising plants – cannot be replaced. Once the oxygen is exhausted the fish and aquatic insects within the water body die off and the internal ecosystem collapses. Beneath the garish top layer, the water is devoid of life.