Today’s virtual event was by the Foundation for Integrated Transport, and its content is adequately explained by the title.

“Car dependency” is a term used in the urban planning community to mean the inability of a resident (or visitor) to move around a settlement without the use of a personal motorcar. It is often cited as a defining (and damning) feature of suburban environments, particularly in the United States following the Second World War. As their name implies, urban planners (and urbanists more generally), tend to focus their attention on cities and dense conurbations, with comparisons made to the suburbs. Smaller towns and rural environments are often overlooked, hence the theme of today’s seminar.

Though interested in the premise, I was a little disappointed by the format – although the participants spoke to each other over Zoom, the guest attendees were made to watch it through YouTube, so other than the chatbox (only available to those who had YouTube accounts) there was no meaningful interaction with the hosts.

Another session with the York Festival of Ideas. 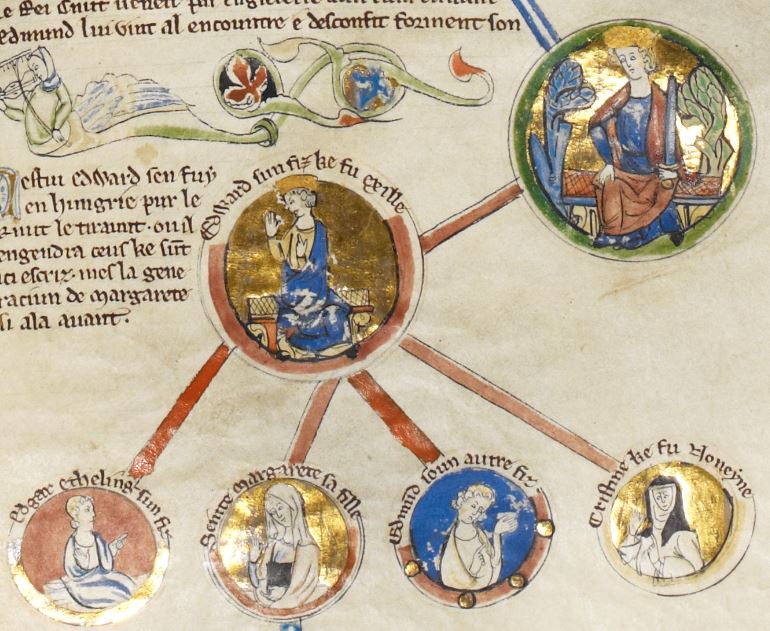 Today’s virtual lecture was by the York Festival of Ideas, starring Eleanor Parker.

I asked her at what point in English history the Saxons and Normans were no longer considered different races/nations. She replied that the Normans quickly came to call themselves English, but that twelfth century sources still indicate a cultural and linguistic split, with non-Francophones held back in life.